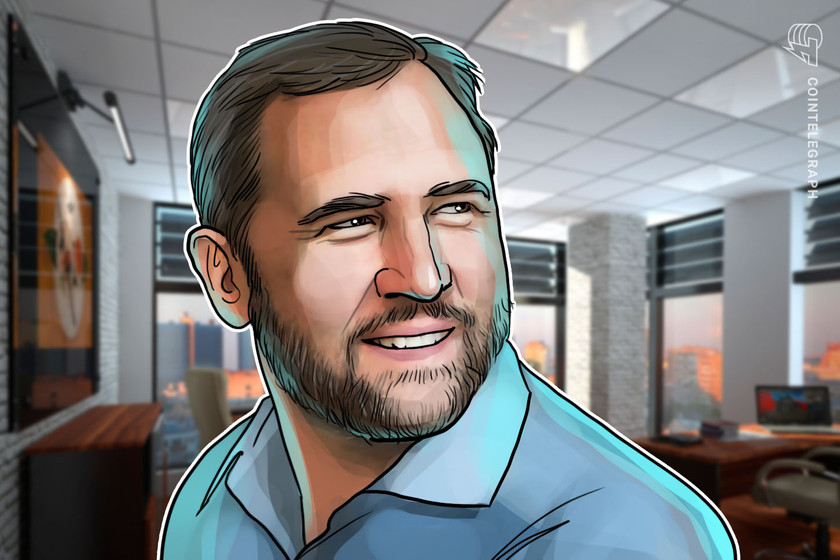 With Joe Biden being declared the next President of the United States, Ripple CEO Brad Garlinghouse is making sure his company’s messaging aligns with the new administration.

Garlinghouse tweeted Monday that the incoming president will be much tougher on climate change, requiring that all publicly-traded companies disclose their greenhouse-gas producing activities. He singled out Square as one company that “may want to pay attention” to new federal guidelines that could get rolled out as soon as Biden takes office.

Garlinghouse’s comments piggyback off an earlier tweet from NYT Politics, which outlined some of Biden’s proposed measures on climate change, including rejoining the Paris Agreement and signing executive orders to curb emissions. President Trump withdrew from the Paris accord in 2017 over allegations that the pact would harm the U.S. economy.

Square made headlines last month by adding 4,709 Bitcoin to its balance sheet. At the time of the purchase, the newly acquired Bitcoin accounted for roughly 1% of the payment company’s available cash on hand.

In August, mid-cap technology company MicroStrategy said it had made bitcoin its new reserve currency by purchasing $250 million of the digital asset. The business intelligence firm has since increased its holdings to 38,250 BTC — worth roughly $590 million at the time of writing.

Ripple claims that, for every 1 million transactions, its XRP token could power 79,000 lightbulb hours compared with Bitcoin’s 4.51 billion lightbulb hours. The company claims XRP is 57,000 times more efficient than Bitcoin.