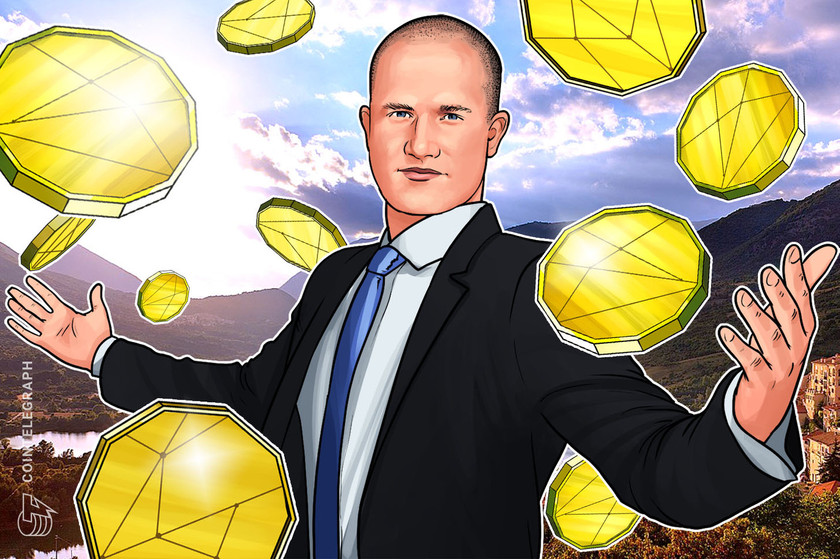 After adjustments to company policies, popular U.S.-based crypto exchange Coinbase has seen backlash from employees who disagreed with the changes.

“We subsequently decided to make a generous exit package available to any employee who didn’t feel they could be on board with this direction,” Coinbase CEO Brian Armstrong said in a blog post on Oct. 8. The CEO delivered his staff an email on this situation, which he pasted into the blog post explanation.

The pasted email content included that 60 of the exchange’s staffers intend to depart from the company, equating to approximately 5% of the firm’s man-power. Additional workers have expressed potential, yet undecided, interest in leaving, however.

Armstrong stated that despite concerns over the cultural shift disproportionately affecting the company’s “under-represented minority population”, people from such groups have not taken the severance package in disproportionate numbers.

In his clarifications to staff, Armstrong noted that employees should not have to pretend that politics don’t exist, and that crypto is an inherently political industry. However, he declared that “Yes, we are ok being political about this one particular area because it relates to our mission.”

UPDATE Oct. 8, 18:12 UTC: This article has been updated with additional details.