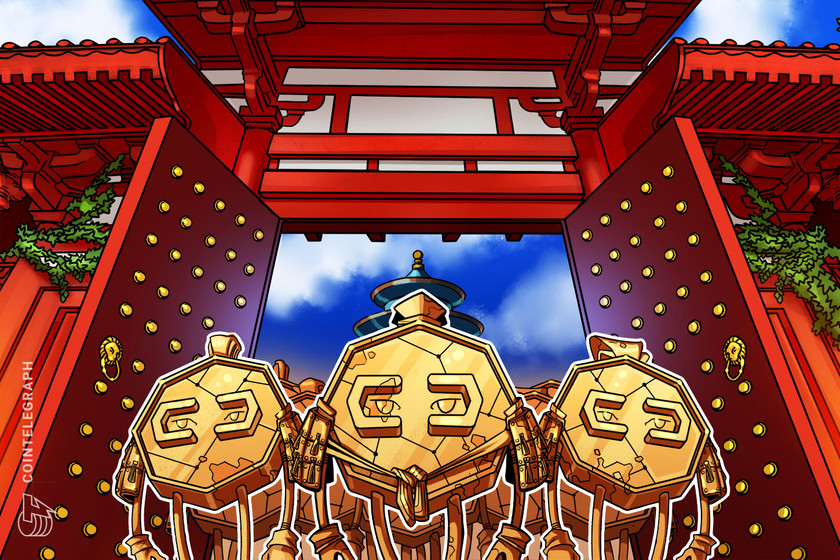 The draft law states that the yuan is the official currency of the People’s Republic of China whether in physical or digital form.

The draft law also appears to take aim at third-party efforts at yuan-backed digital currencies, stating that individuals and institutions are prohibited from making and issuing a currency designed to “replace” digital yuan circulation. This move would presumably criminalize all non-state-sanctioned yuan-backed stablecoins.

The punitive measures against violators of this proposed law are harsh: most notably confiscating all profits, destroying all tokens, and imposing a fine of not less than five times the illegal amount created, in addition to the possibility of criminal prosecution and imprisonment.

The People’s Bank of China clarified that the draft of the new law is on the table for public consultation until November 23, 2020.

Previous reports have indicated that China hopes to start officially issuing the digital yuan before the Winter Olympics in Beijing in February 2022. Additionally, earlier this month, China conducted a major test of Shenzhen’s digital yuan payment system, where nearly 47,500 residents claimed 200 yuan ($30) each in digital currency which they then spent across 3,389 stores throughout the city.

This regulatory move is also just the latest in a worldwide trend towards CBDCs. The Bank for International Settlements had told Cointelegraph that it had worked with seven central banks to define the foundational principles necessary for any publicly available CBDCs to help central banks meet their public policy objectives.